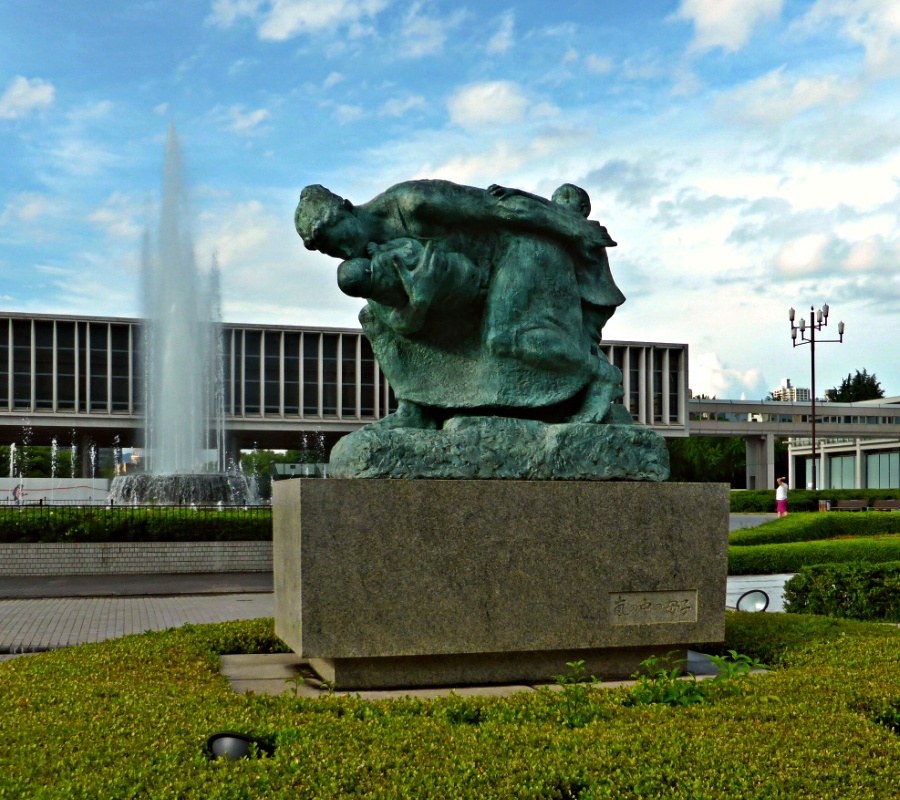 Visiting Peace Memorial Park in Hiroshima, Japan a couple years ago, I could not avoid to see a silent but strong message that is shown in a sculpture. The Statue of ‘Mother and Child in the Storm’ which stands in front of the beautiful fountain at the southern edge of the Peace Memorial Park,

Since history has been made, the impact of a war is imposed at most on women and children. It happened also in Hiroshima, Japan, -after the A-Bomb dropped on August 6, 1945-, when the survivors struggled horribly for a living in the devastated city.

Fifteen years after that, in 1960 the Hiroshima Municipal Federation of Women’s Associations started to set up a monument which was highly expressing the human love to remind this situation.

“A mother cradles her baby tightly in her right arm. With her left arm she tries to lift another child, clinging to her, onto her back. She stands in the eye of a storm, taking a strong step forward as her upper body leans down. Her muscular body signifies the power of a mother’s love”

As a mother, I got the silent but strong message of the image of a mother who is trying to overcome the difficulties to keep struggling and living for the dearly beloved, her children, no matter what.

And every August 6, women of Hiroshima gather in front of the 1.4 meters high and 1.8 meters wide sculpture, -which was created by Shin Hongo, a sculpturist from Sapporo, in 1953-, and vow to make efforts to distribute the world peace by eliminating nuclear weapons. 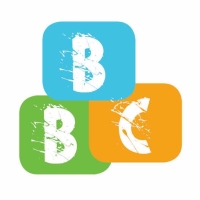 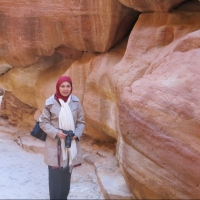