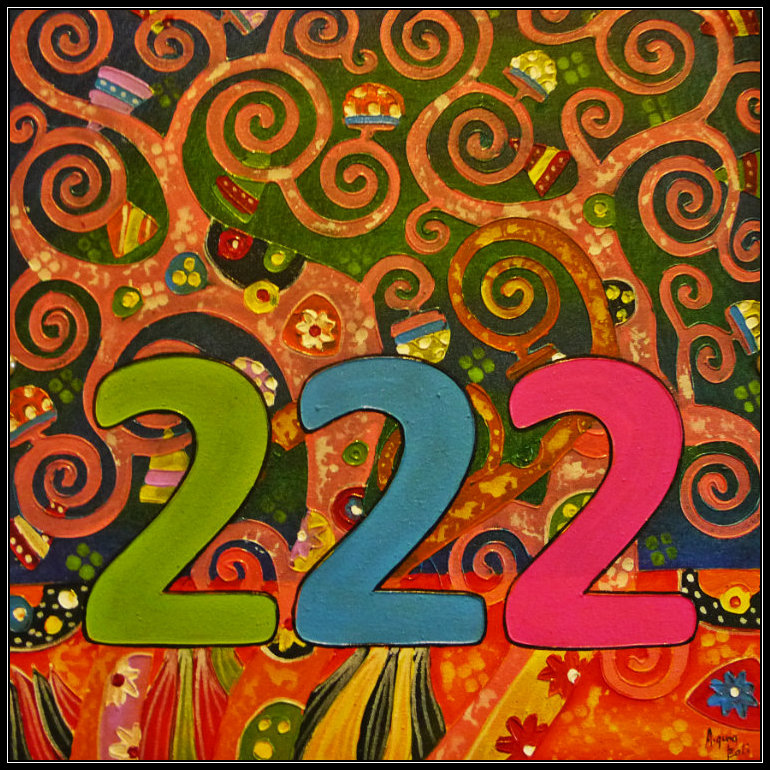 Bali was always crowded during year-end holiday and well, at that time we stayed in a relatively new hotel with a modern style around Discovery Beach, not far from Kuta. Since it was in peak season, all the hotel staffs were busy so we had to find our rooms by ourselves. It did not reduce our happiness though we had to walk along the long corridor that was so bright with colors, but mundane, a bit dull. So modern, seems not in Bali…

Because of the modern style, as in other modern hotels in metropolitan cities, I expected seeing the room number in common as 1, 2, 3 only. 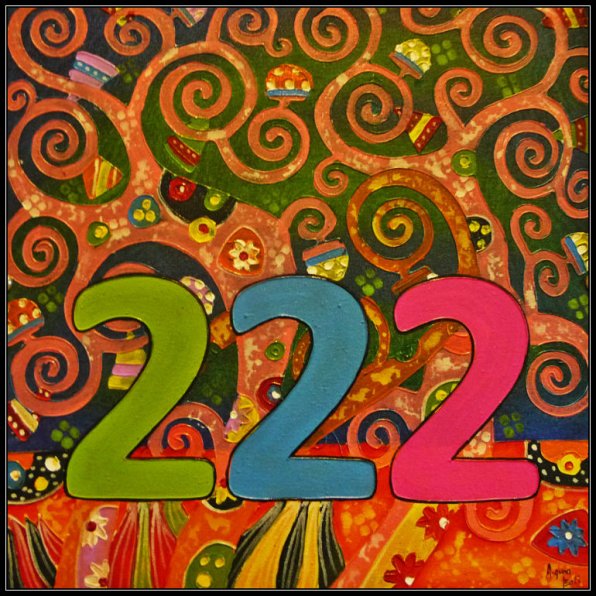 Perhaps for somebody else it’s just an ordinary thing but for me, this was an extra(ordinary), something that’s an ordinary, everyday thing, but also special. Among the modern objects, the small thing could turn into the reality. We’re still in Bali… 🙂